Essence of Europe with London

Europe is a patchwork of more than 40 individualistic countries and is a dazzling & spectacular place to explore. You will at least once find yourself on a beach, up a mountain, at a cafe or in a club thinking ‘these people know how to live’. 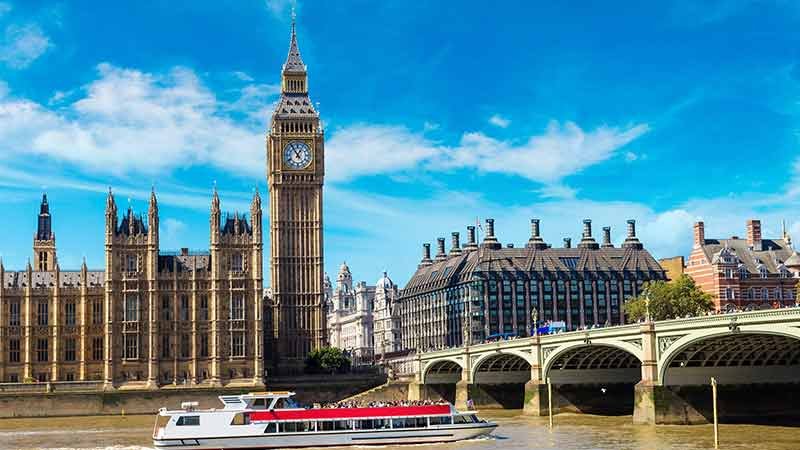 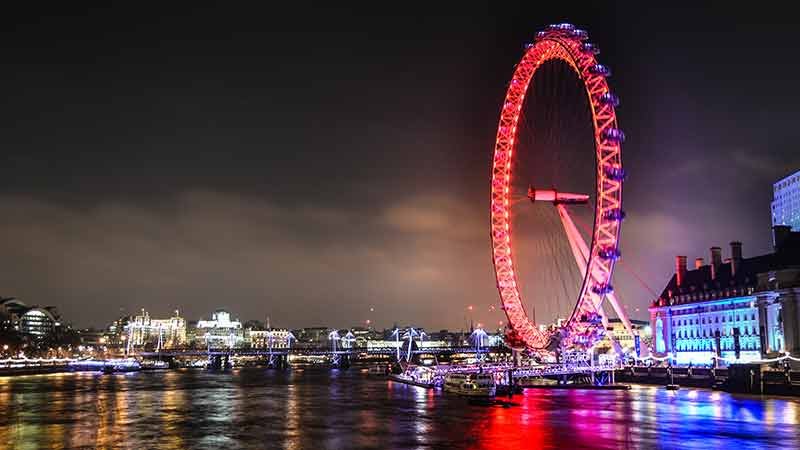 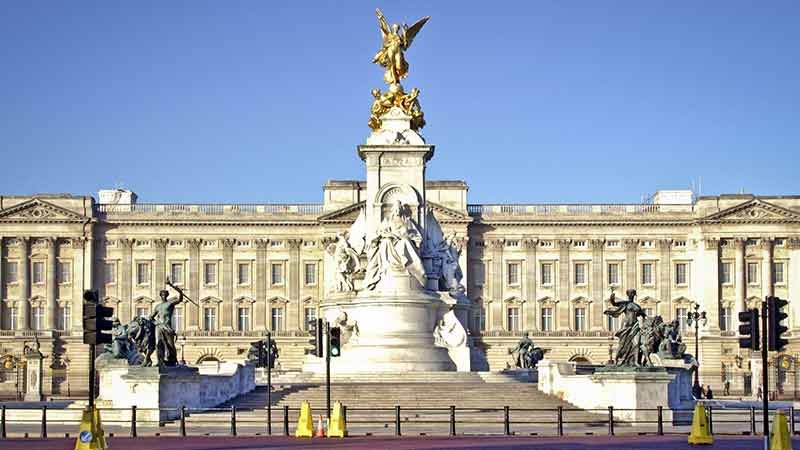 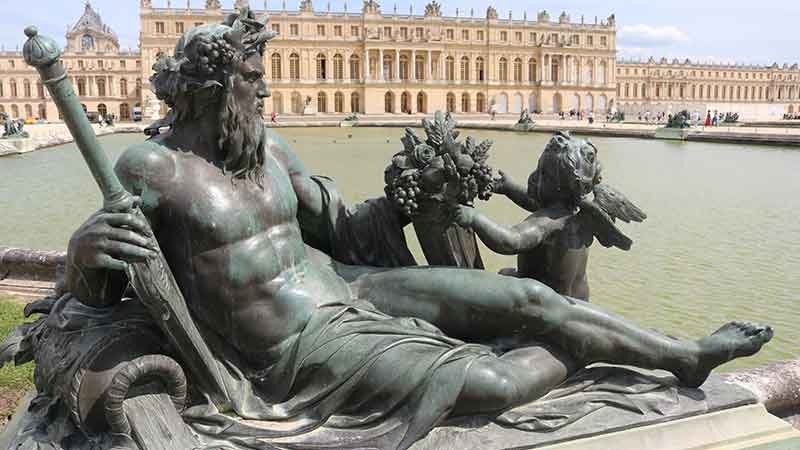 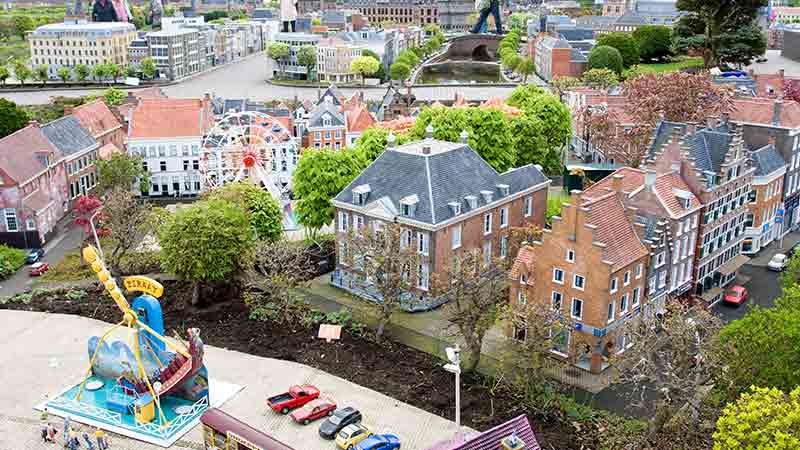 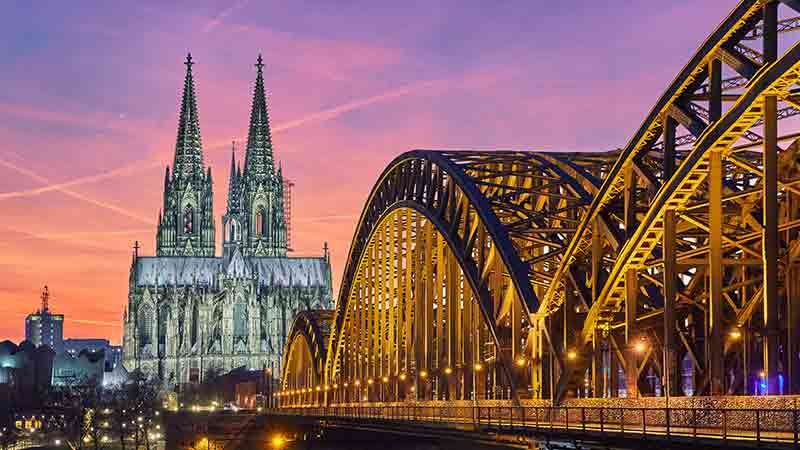 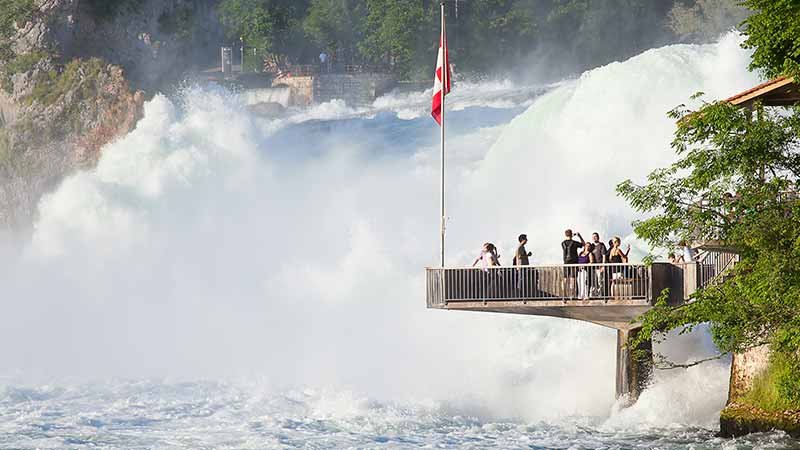 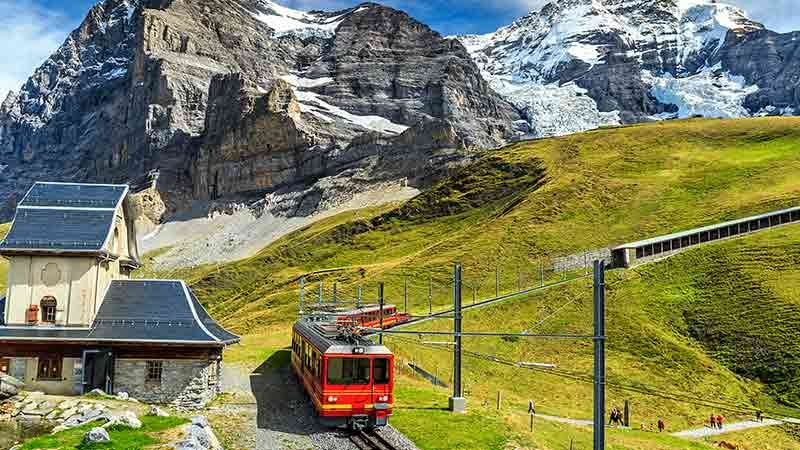 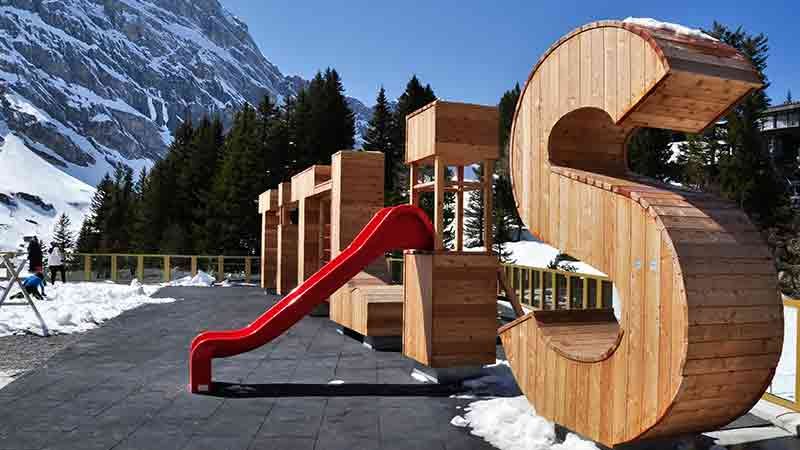 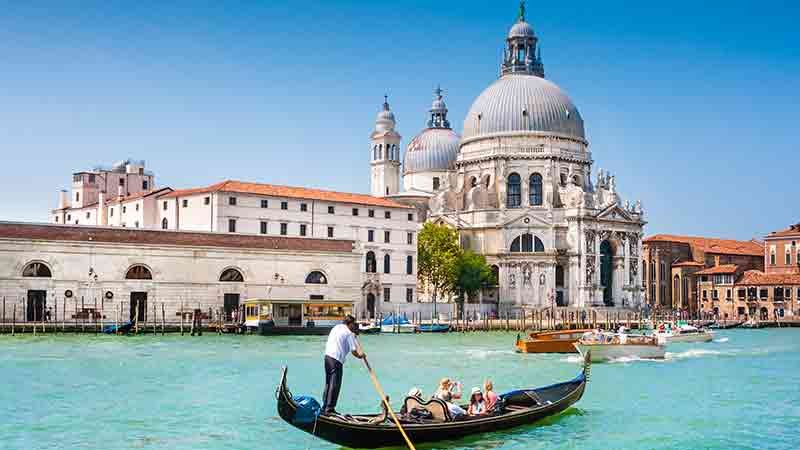 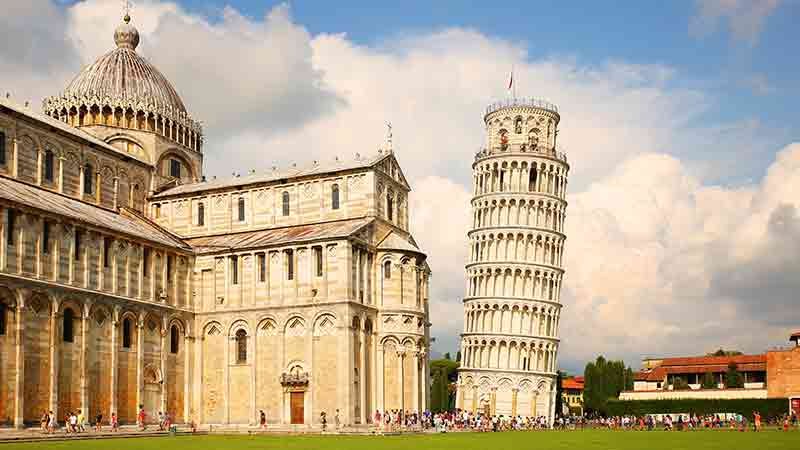 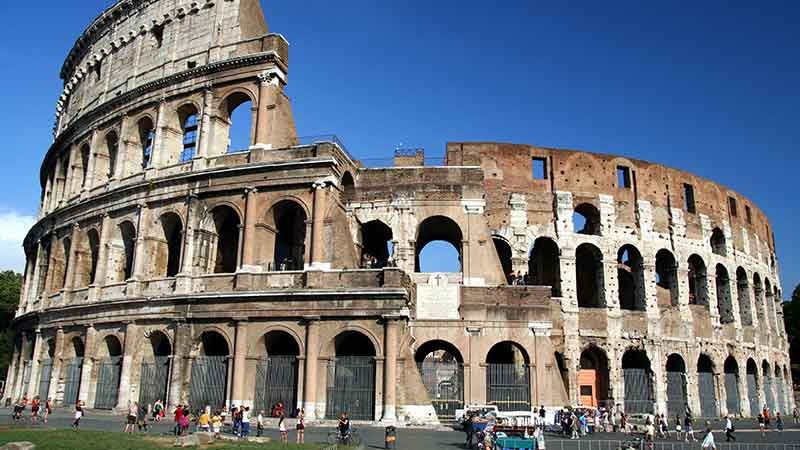